Hurricane Sandy devastated numerous towns in the Jersey Shore region, and Avon-by-the-Sea is no different. A town of roughly 1,900 residents, Avon is working to rebuild its half mile-long boardwalk, in preparation for the upcoming summer season.

Rather then pursue more environmentally-friendly materials to rebuild the boardwalk, the Avon government has instead chosen to use Ipê, a tropical wood found in the Amazon. Avon is presently the only town on the entire New Jersey coast that is attempting to use this wood for boardwalk reconstruction.

According to Rainforest Relief, which has been organizing against the use of Ipê, 766 acres of rainforest would have to be logged in order to rebuild the boardwalk, despite the fact that Avon itself is only 347 acres.

“Mayor Robert Mahon said he had some second thoughts about using ipe after Monday night’s borough meeting, which attracted roughly a dozen protesters. However, he still thought it was worth the trouble and the right timber for the job as of Wednesday morning.”

To make matters worse, Avon has requested federal aid to finance this unjustifiable rainforest destruction. If nothing is done, our taxes will fund this travesty.

The Socialist Party of Monmouth and Ocean Counties denounces the decision of the Avon borough government to use rainforest hardwood when more environmentally-friendly materials are readily available. We call upon the people of Avon to demand that their borough council reverse course and instead rebuild with environmental sustainability in mind.

Lastly, we call upon anyone in opposition to Avon’s plan to rally in front of the Avon Municipal Building on Saturday, March 23rd at 5:30pm. 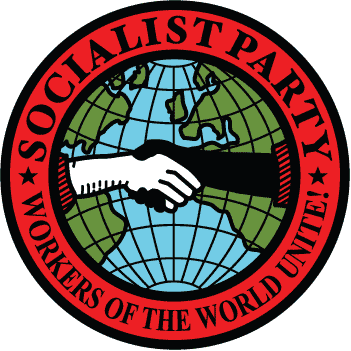 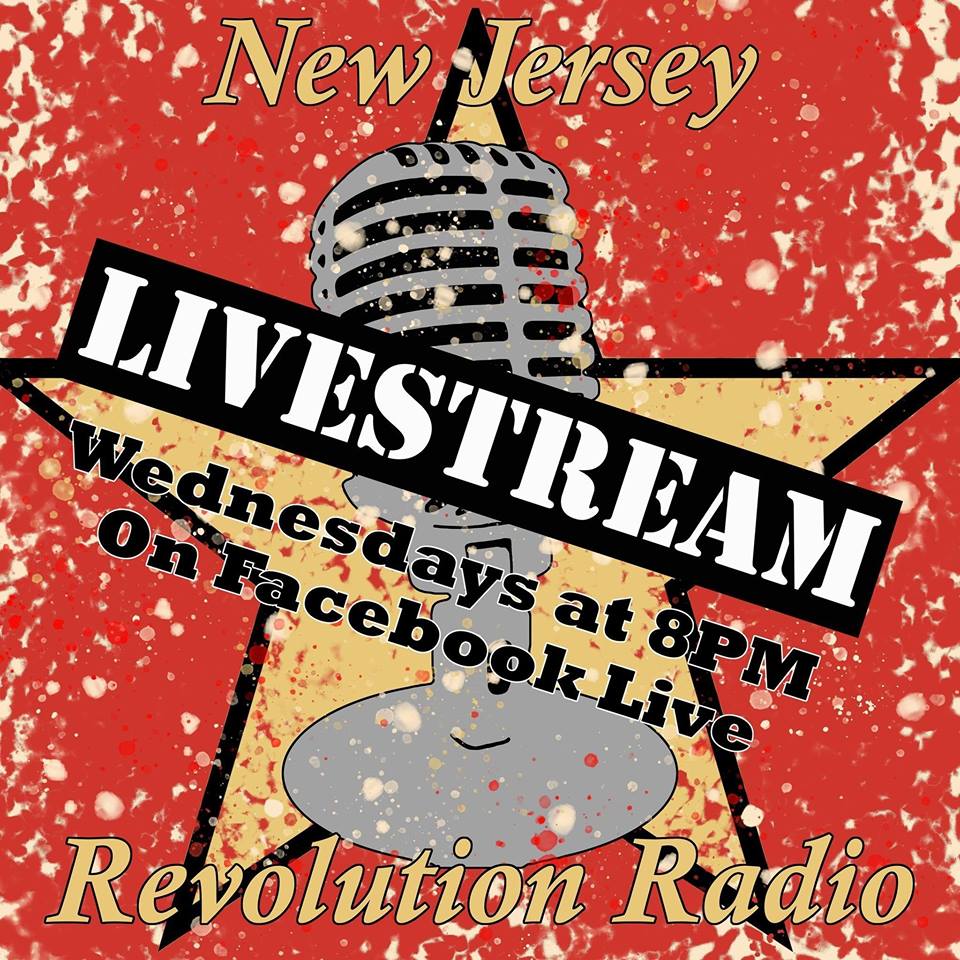